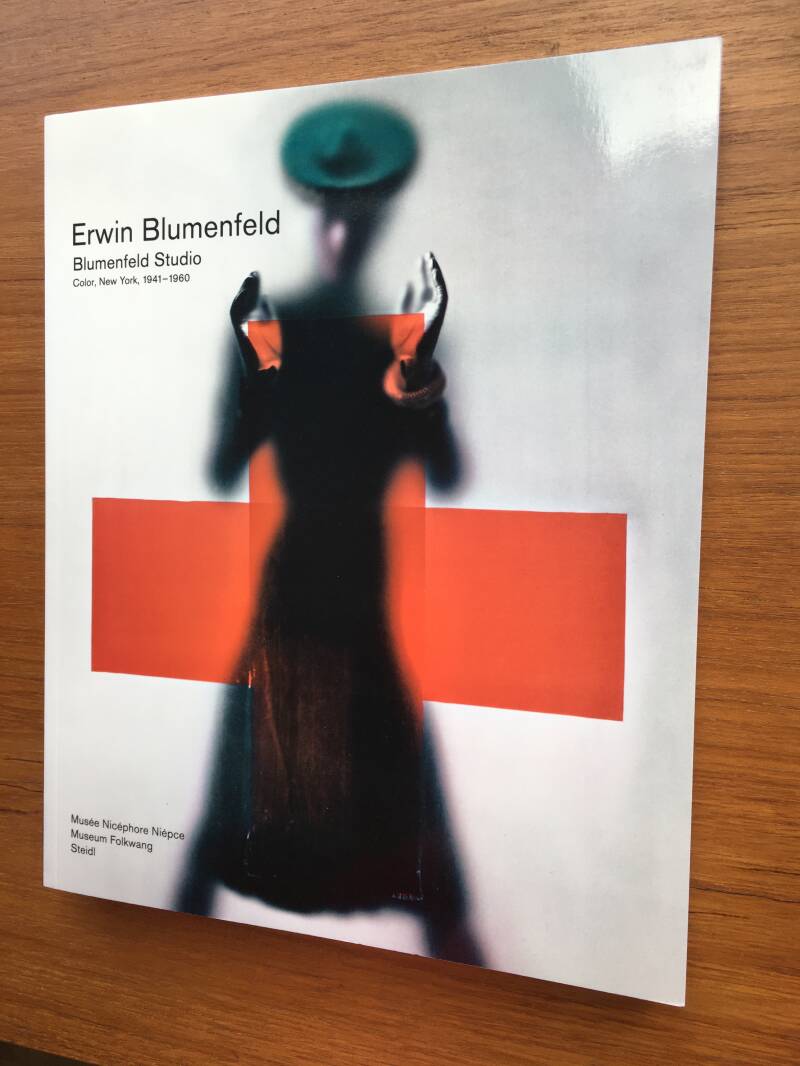 "Every page is seen by millions of people and we are responsible for the taste of tomorrow. Our pictures are the essence itself of a page and every page has to have its own face, its own spirit, to catch millions of eyes or it's only a scrap of printed matter." --Erwin Blumenfeld.

Erwin Blumenfeld was one of the most sought-after and best-paid fashion photographers of his time, shooting for Vogue, Harper's Bazaar, Cosmopolitan and Life. Influenced by the surrealists and the artistic avant-gardes, he challenged the genre's conventions in his early fashion photographs with fascinating originality and perfection. Although Blumenfeld left to posterity a considerable oeuvre of color photographs, so far only his magazine spreads were really known. For this volume, the original slides were recovered from Blumenfeld's extensive archive and digitally reconstructed. His compositions can thus be seen for the first time in their original form and colorfulness.