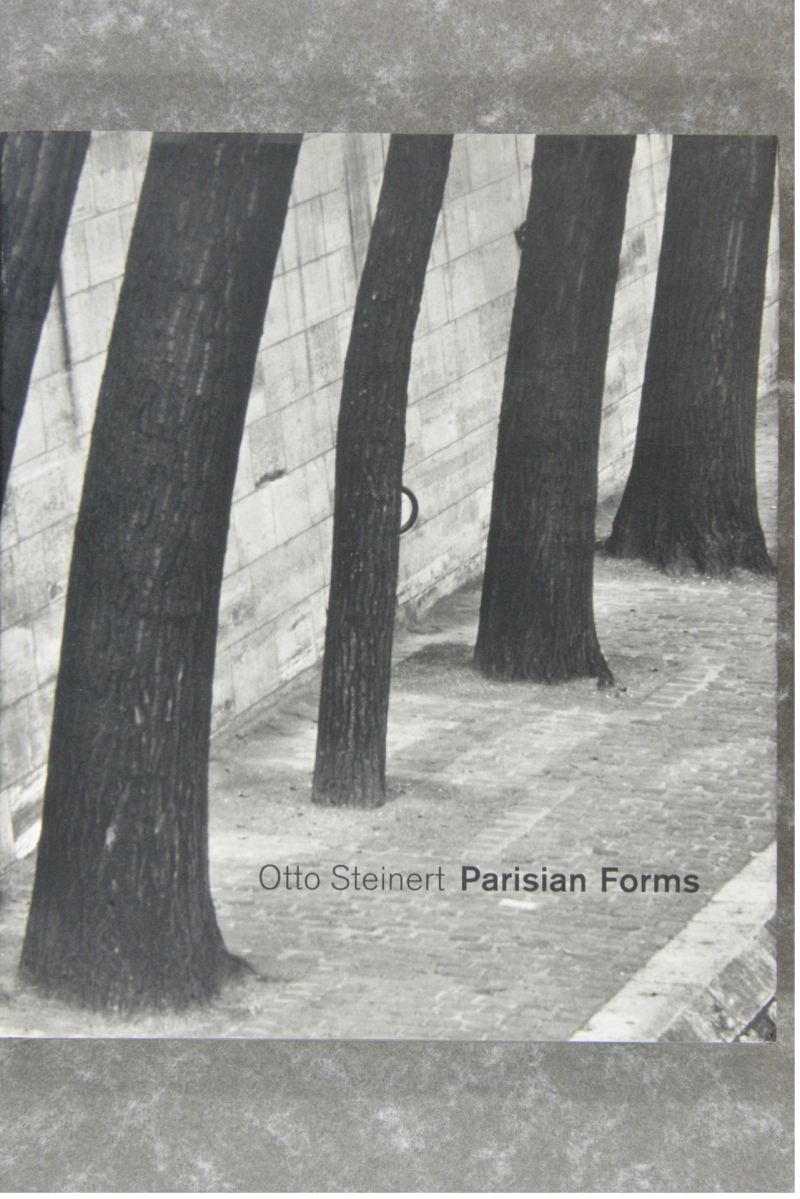 German photographer Otto Steinert did not see the people of Paris, he saw its structures, rhythms and its subtle plays of light and shadow. The building facades lining Steinert's avenues tell the story of Paris during that era, but his blurred figures and vehicles, moving against such stationery backdrops, look strange and fleetingly intangible. In this volume, a series of multiple exposures and luminograms, which were created at landmarks like the Place de la Concorde, reveal Steinert's prescience and his embrace--as the founder of the postwar Fotoform movement--of the tenets of Bauhaus photography. This important volume features numerous previously unpublished photographs taken by Steinert in Paris between 1948 and 1956. Containing an essays by photographer and writer Florian Ebner, it reveals key developments in Steinert's unique and influential language.