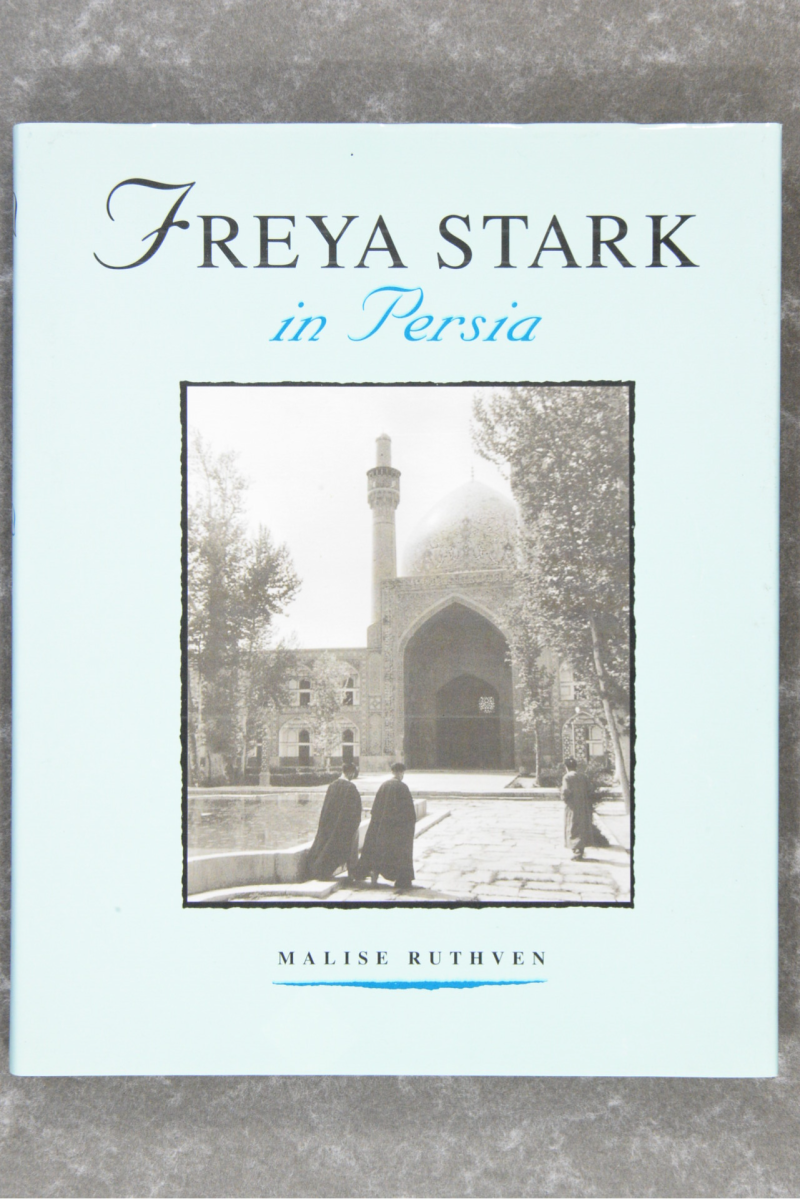 Unlike Syria and Iraq, where Europeans were well protected, Persia in 1930 was an independent country only recently recovering from years of lawlessness. Despite its apparent dangers, Freya Stark's romantic soul found an affinity with people who seemed to prefer poverty with freedom to sub-colonial affluence.
Before venturing into Mazanderan Dame Freya spent a month in Hamadan. She set out for Alamut in the middle of May heading for the castle of Hassan-i Sabbah. She returned to the valleys the following year, in August 1931, to explore the castle of Lamasur, one of the last of the Ismaili strongholds. She sojourned briefly in Tehran in September 1931, before the prospect of buried treasure took her to Luristan.
In March 1943, while employed by the Ministry of Information, she was invited to spend her leave with Lord Wavell in Tehran. She received permission to use an official car to make the journey from Dehli and set off from Quetta. She travelled for several days across Baluchistan to Meshed, from there a detour of some 1200 miles took her to Tehran by way of Kerman and at last allowed her to visit Isfahan.