Tabrizian, Mitra - Beyond the Limits new in seal 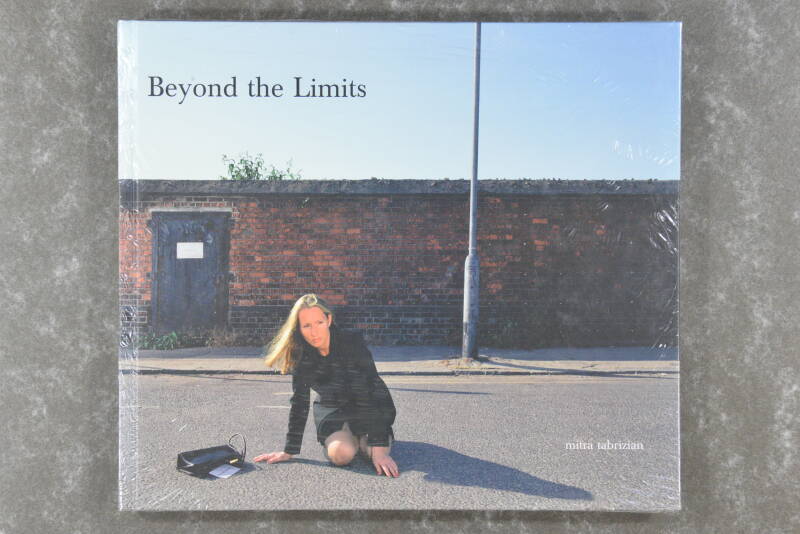 Mitra Tabrizian's films and photographs combine techniques from documentary photography, reports and advertising to make the viewer aware of the ideologies underlying the construction of cultural identities. As critical theorist Stuart Hall explains, "The images which comprise the projects in Mitra Tabrizian's Beyond the Limits are indeed fictive visual spaces. There is evidence everywhere of a photographic practice inscribed by the cinematic. Some reference their cinematic equivalents directly--for example, the deliberate Kitano-Tarantino-Reservoir Dog echoes and references in the implied narrative of Tabrizian's The Perfect Crime. However, far from merely mimicking the cinematic discourse of the contemporary crime film, or mounting a moral critique of its violence, Tabrizian unravels and reworks its logic from the inside. Unframing the images from the Pulp Fiction-like locations and re-staging them, as she says, "'within the wider contexts of racial and sexual violence" allows the frames to become charged by deeper, more unconscious currents, permitting these powerful and eloquent contemporary images to signify otherwise. The racial and sexual edge, so thoroughly disavowed in Tarantino's cynical, cartoon-eye universe, is restored.