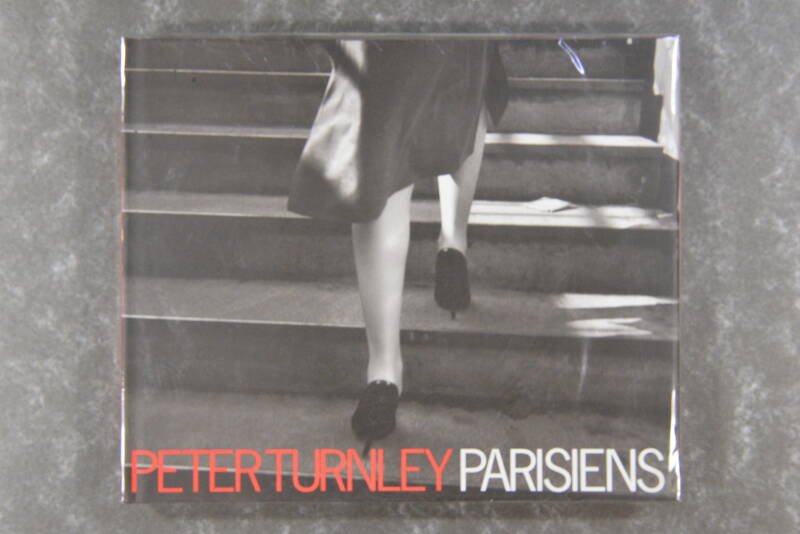 As his loving but crisply unsentimental images make evident, Peter Turnley is a clear-eyed descendant of such master French photographers as Brassai, Henri Cartier-Bresson, Robert Doisneau, and Edouard Boubat; the latter two, in fact, have written brief tributes to him that serve as forewords to this book. That Turnley's work has been inspired by these earlier influences comes as no suprise, for as a young photographer he worked as Doisneau's assistant, and he subsequently became a close friend of Boubat, meeting him "at least once a week for an afternoon glass of rouge and warm conversation." Yet Turnley's work is uniquely his own, rooted in his 25-year affair of the heart with the most beautiful city in the world. A longtime resident of the city, he invites us to share an intimate Paris that outsiders rarely see, giving us seductive glimpses of Paris life as lived on the street, in the Metro, and at countless neighborhood cafes.