Benser, Walther - My Life With The LEICA 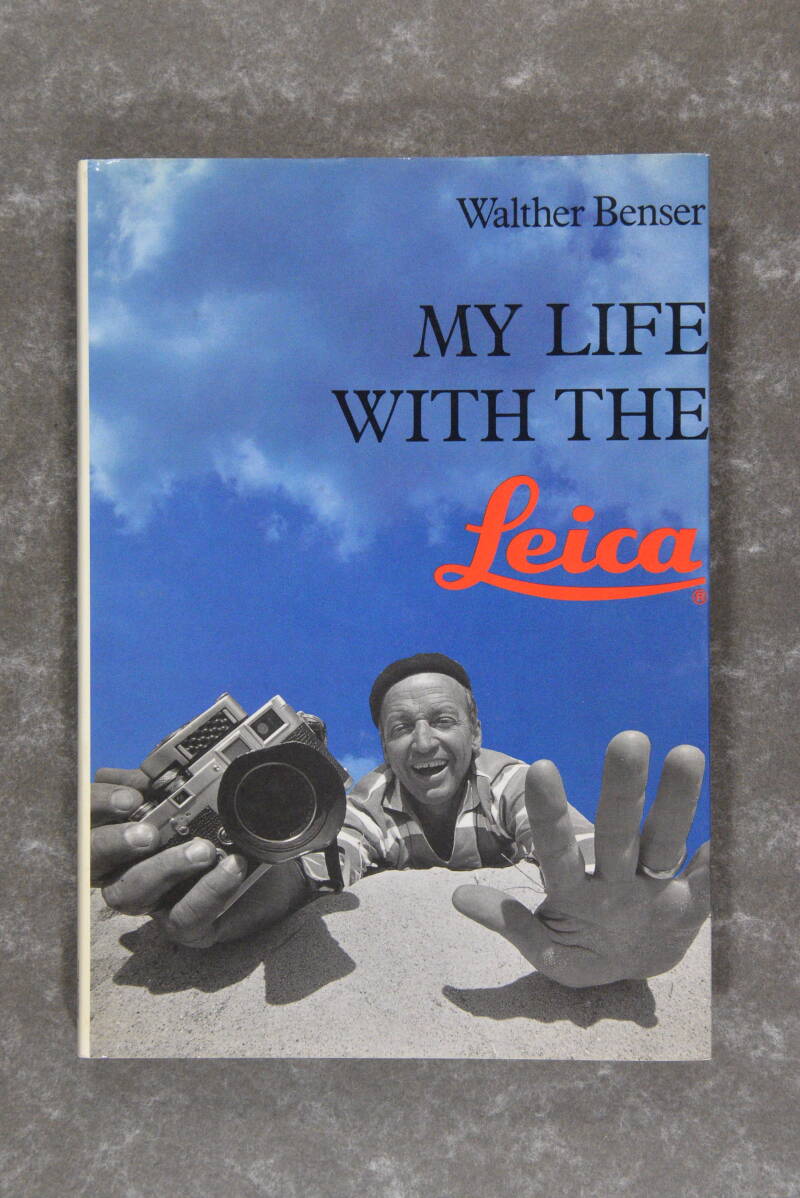 Personalties around the Leica such as Ernst Leitz II, Oskar Barnack, Henri Dumur, Paul Wolff, Heinrich Stockler and Julius Behnke come to life again through Walther Bensers tales and recollections presented to us in a new light. The Leica lecture tours, started by Anton Baumann, soon became Bensers specialty with which he achieved world-wide recognition. He took his shows not only around Germany but also into neighboring countries even after he war had begun. As a result of his photographic activity he eventually became a war reporter. Then came the battle for survival, both during and after the war and the Leica always played an important and often decisive role. Finally he resumed his lecture tours, earning great success across the continents, both for his own pictures and for the Leica. He then started his own business, which finally grew into a large color-picture agency. These are the stages in Walter Bensers life with the Leica, periods he lived through and helped to mold with every camera model, from the Leica I to the M6.